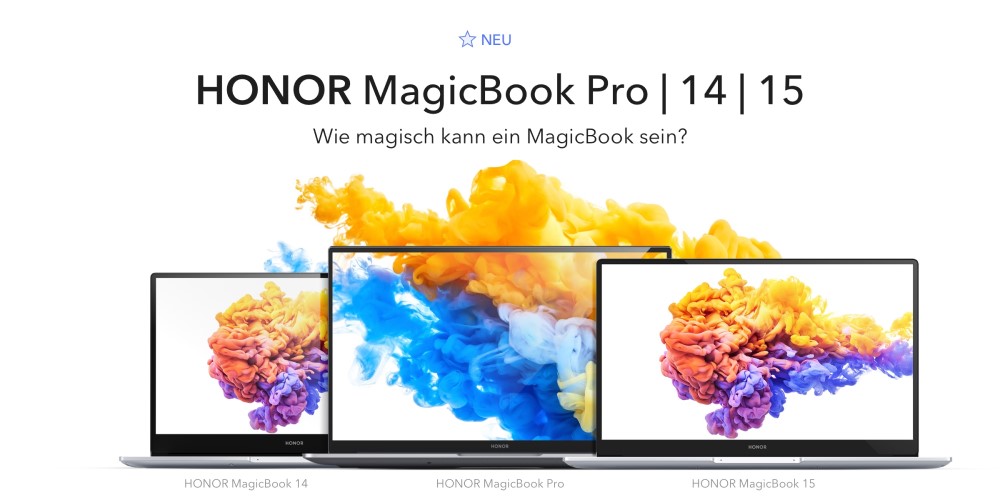 Black Friday is here already. Many amazing deals are already out, offered by different companies, but not just the retailers from Amazon and Walmart alone. Many technology brands are also offering their various Black Friday deals.

Laptop Black Friday deals can be the major deal maker for users. Who wouldn’t want a great laptop that comes with considerable or massive discounts? And there are also many extra gadgets coming with it! A lot of these deals are coupon-centered.

Even though the HONOR brand is majorly about smartphones, they also have fantastic laptop offers for you. Their offers all come at a discount. Some come with getting extra gadgets, too. One thing to note is that several deals from HONOR are location-related, different deals for different users in different parts of the world.

Here are some of the most fantastic Laptop Black Friday offers to get you on the run for laptop deals.

HONOR MagicBook In the United Kingdom

The deal for Users in Germany

The Deal for France

The offers are not limited here: extra discounts and gifts can also be won by registering and subscribing to the website at hihonor.com. These offers also come with the Halloween package. You can always join the brand community to receive current updates in real-time, not only for speedy information but also to hear it all from an official source.

BSc Cardiology is a rigorous and professional discipline

What do the Apple’s iOS platform updates mean for your digital...

Apple Watch might get blood oxygen detection feature in iOS 14,...

BSc Cardiology is a rigorous and professional discipline